Sports, health and wellness on the beach

Sports, health and wellness on the beach 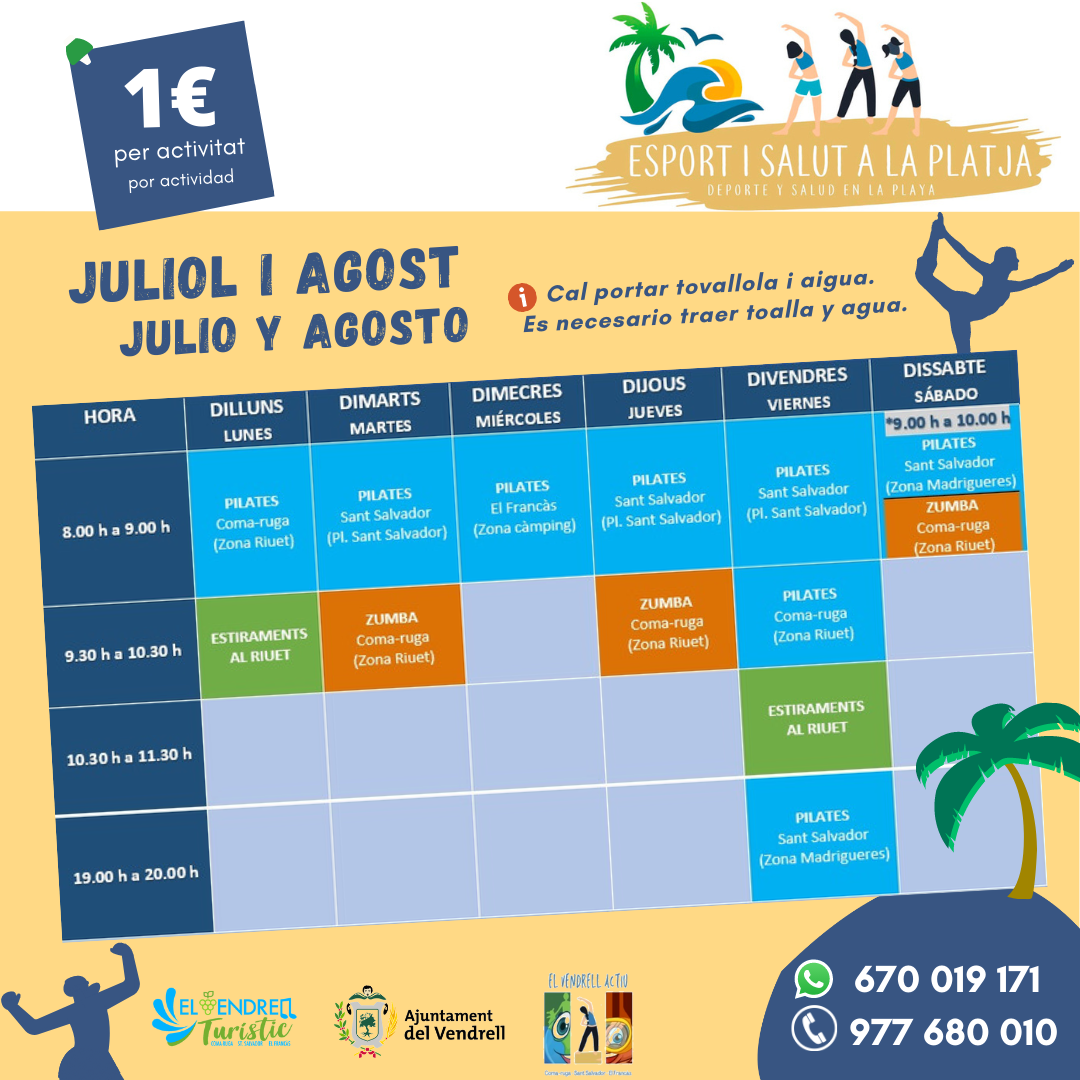 Nordic walking is a very enjoyable and easy-to-practise, physical aerobic activity that incorporates poles similar to those used in cross-country skiing. Nordic walking is much more effective than walking: it acts gently but effectively, improving muscle strength and toning muscles; in addition, it activates the cardiovascular system and has a direct impact on coordination and mobility. 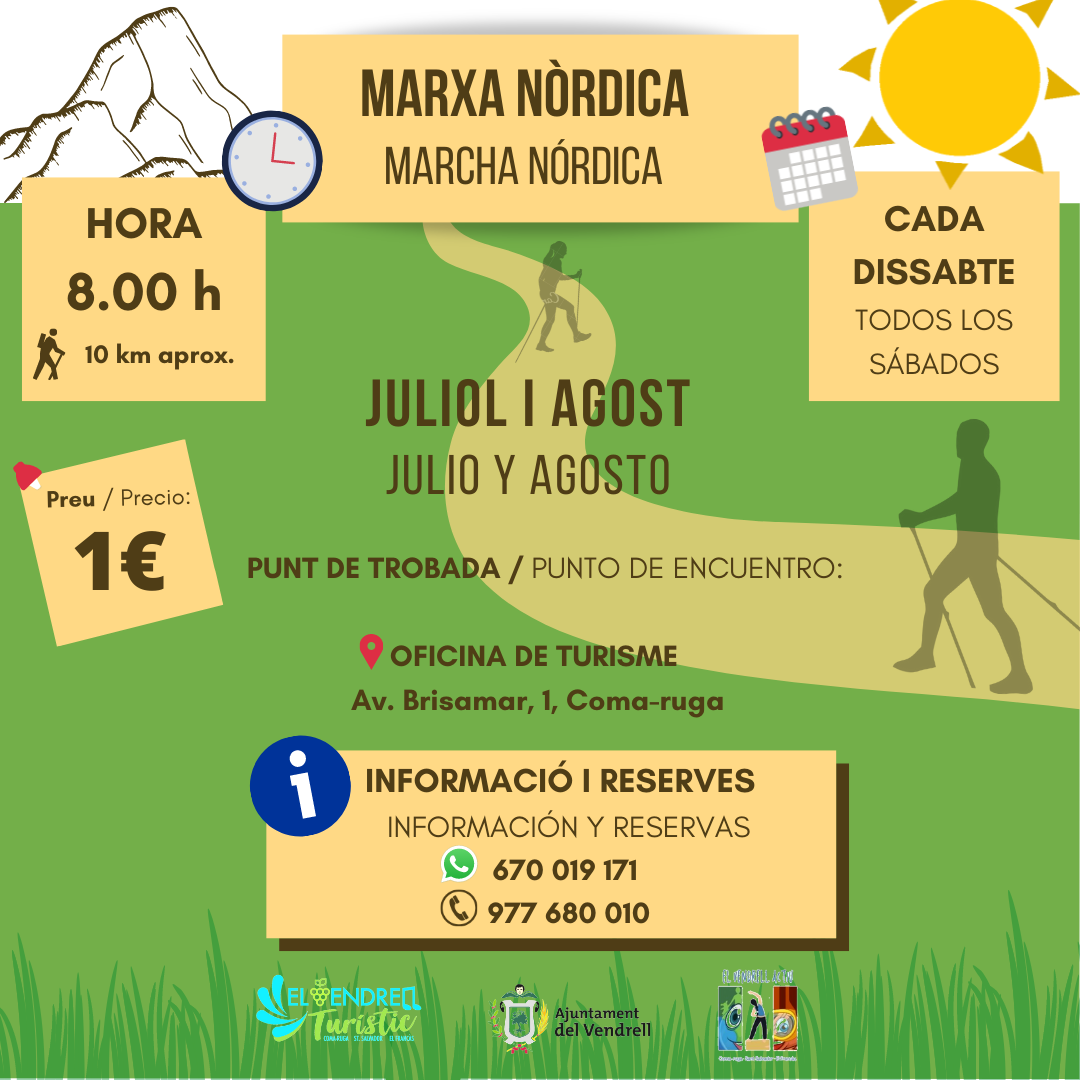 Every Saturday at 8 a.m.

Throughout the year, we organise hiking trips to discover the natural areas and rural heritage of the town.. Here we will update the information. 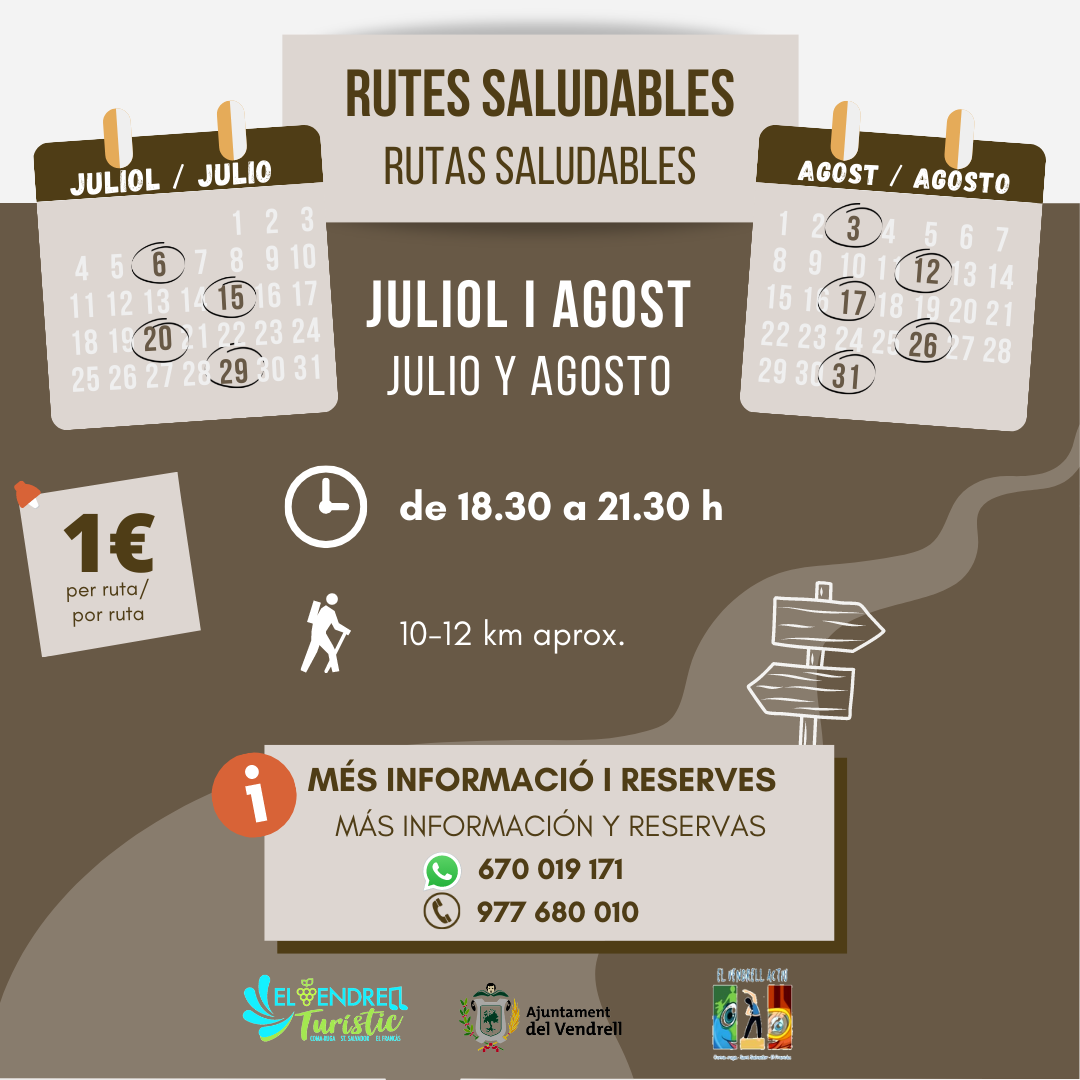 The seas and oceans occupy three quarters of the planet and the marine and coastal ecosystems have a high biodiversity and are an essential component in terms of generating economic and/or productive activity.

In the coastal and marine area of the province of Tarragona, it is important to emphasize and give visibility to the richness of the marine biodiversity of our coast, focusing on environmental education activities and awareness of the marine biodiversity that houses the marine reserve of the Masia Blanca in El Vendrell. That is why the Department of Tourism of the City of El Vendrell promotes the initiative “THE MASIA BLANCA AQUATIC CLASSROOM”, offering guided snorkeling tours of the surface of the marine reserve.

The Department of Tourism of El Vendrell promotes the Masia Blanca Aquatic Classroom project, with the aim of opening the marina of the Masia Blanca to sustainable, cultural and nature tourism.
In 1999 the Masia Blanca was declared a marine reserve due to its uniqueness, its ecological value and its fragility.

We prepare everything for you!

In the Aquatic Classroom you will find an informative exhibition on the marine reserve and a documentary to complete your knowledge. Afterwards, you can snorkel in the Masia Blanca marine reserve and enjoy a wide kaleidoscope of flora and fauna!

To practise snorkeling it is not necessary to have previous experience, nor to do any specific training—you only need to know how to swim. In the Aquatic Classroom you will receive the standard equipment, as well as all the necessary information to take part in the activity.

Booking is required in advance. 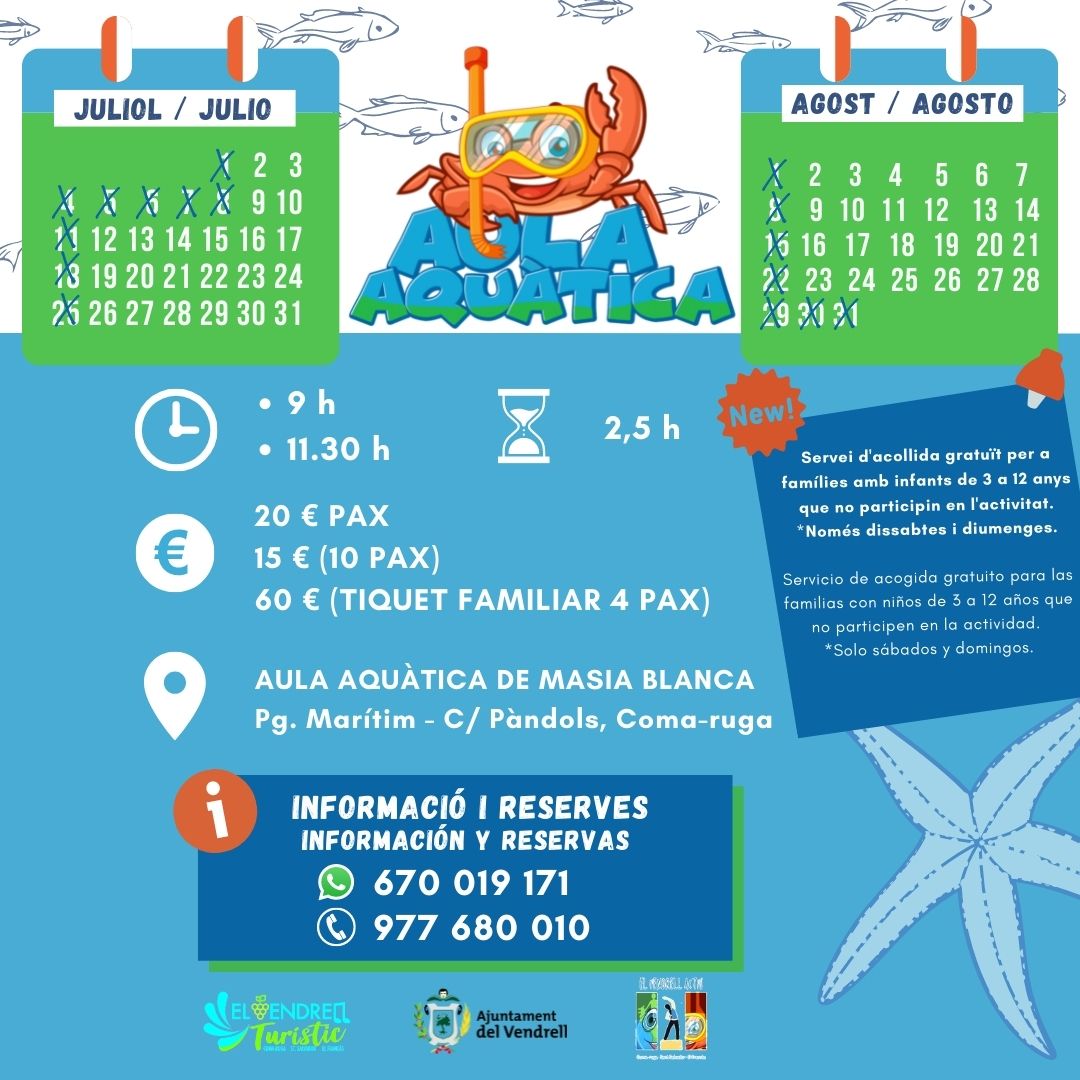 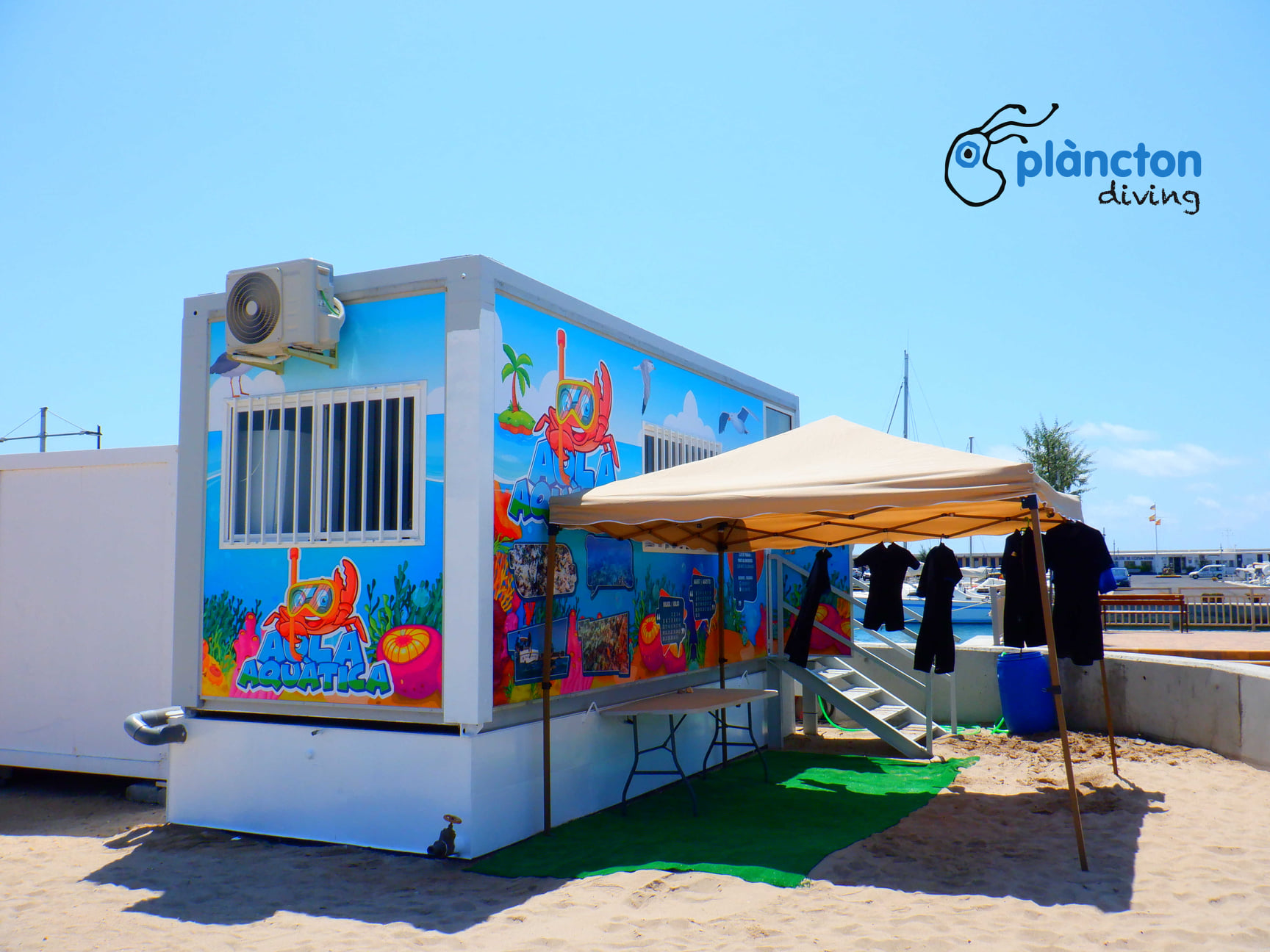 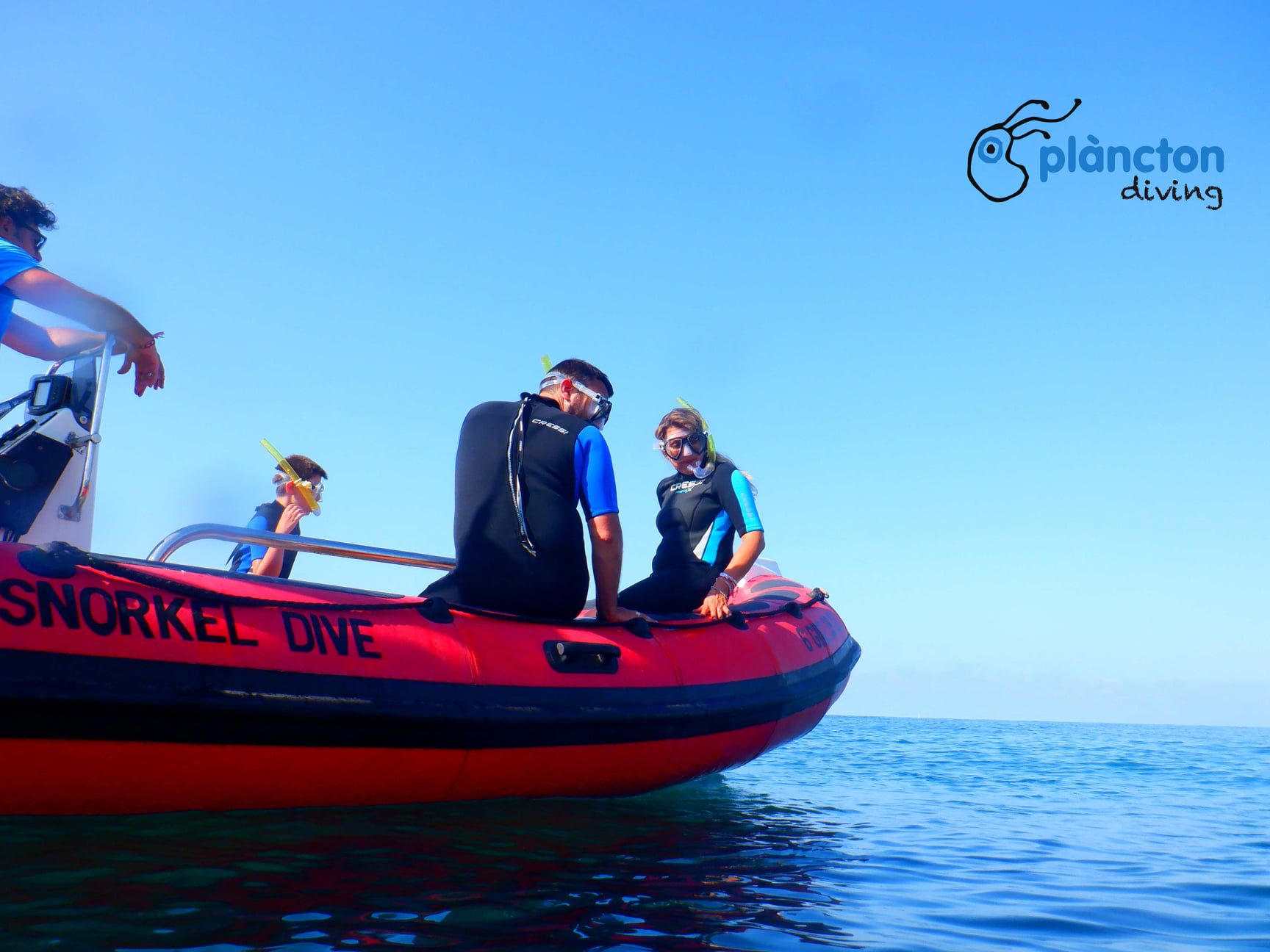 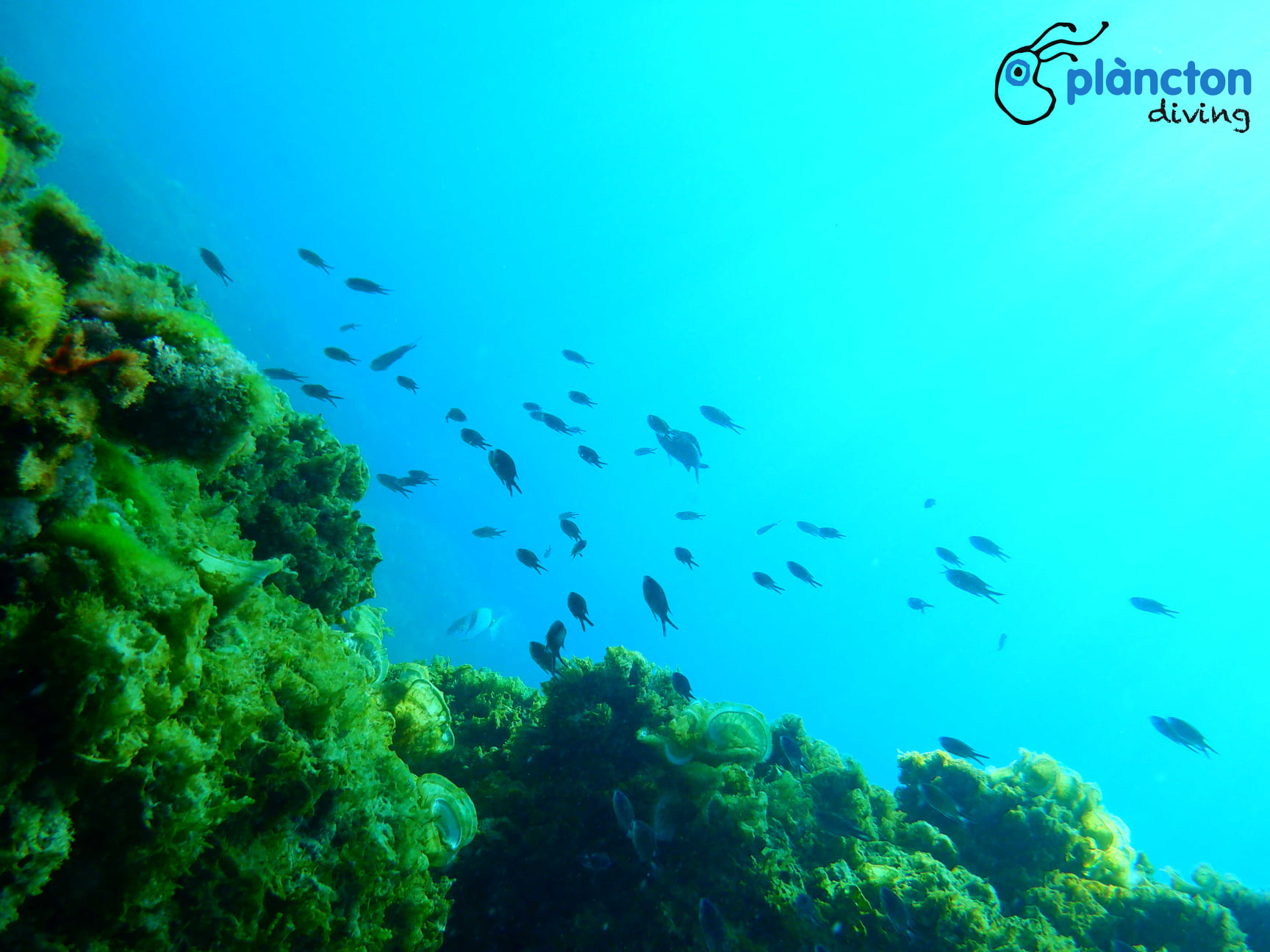 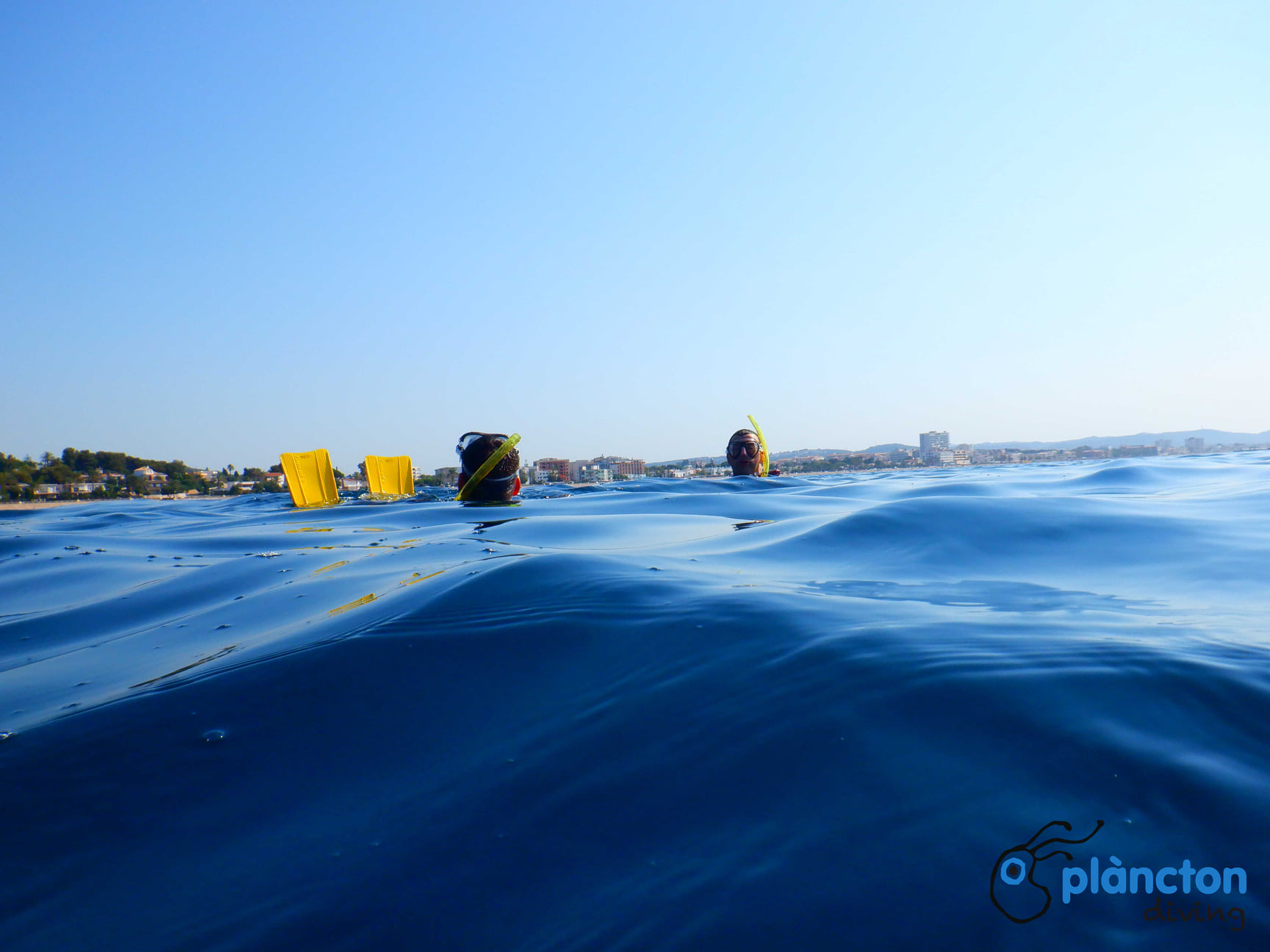 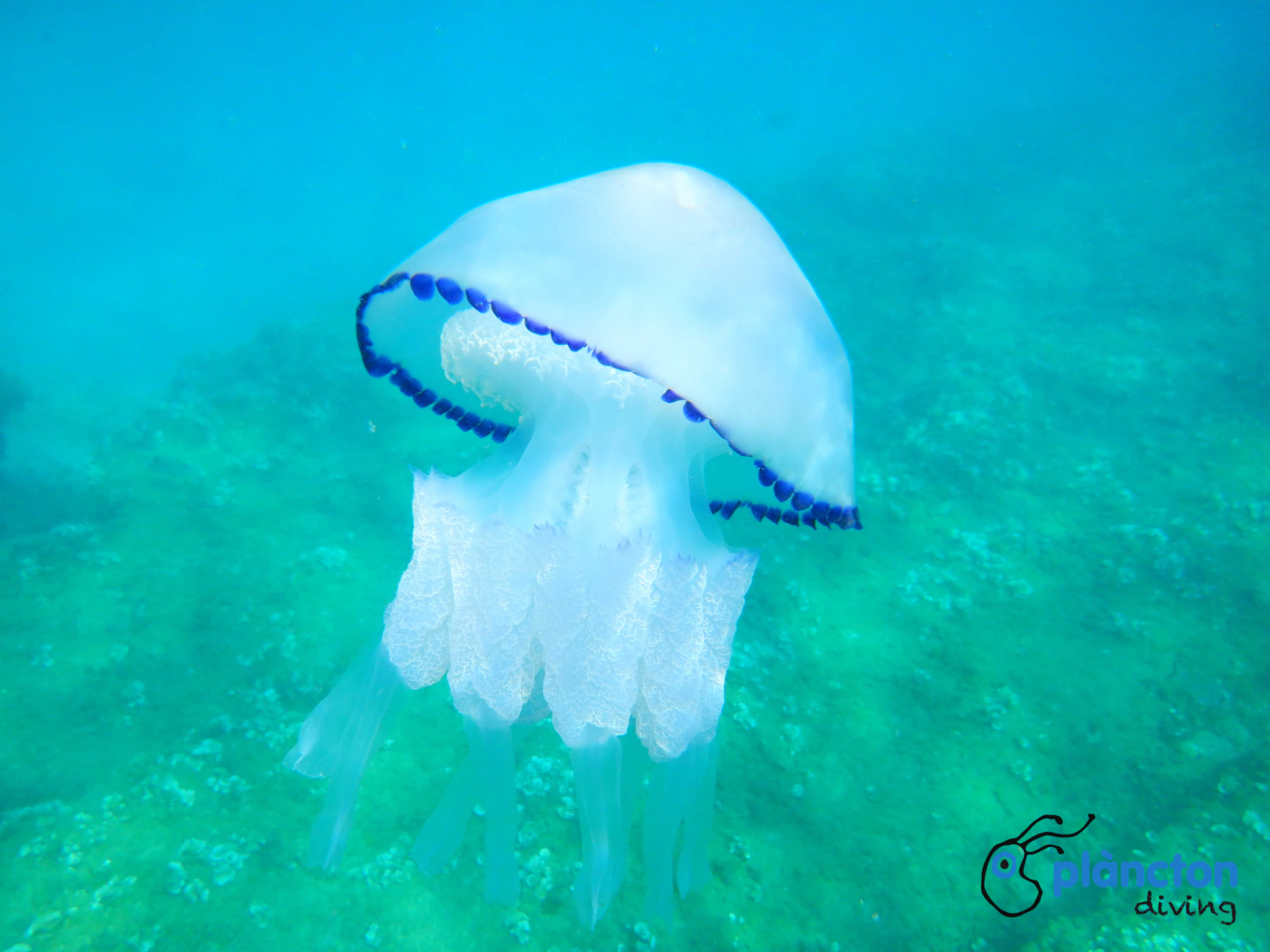 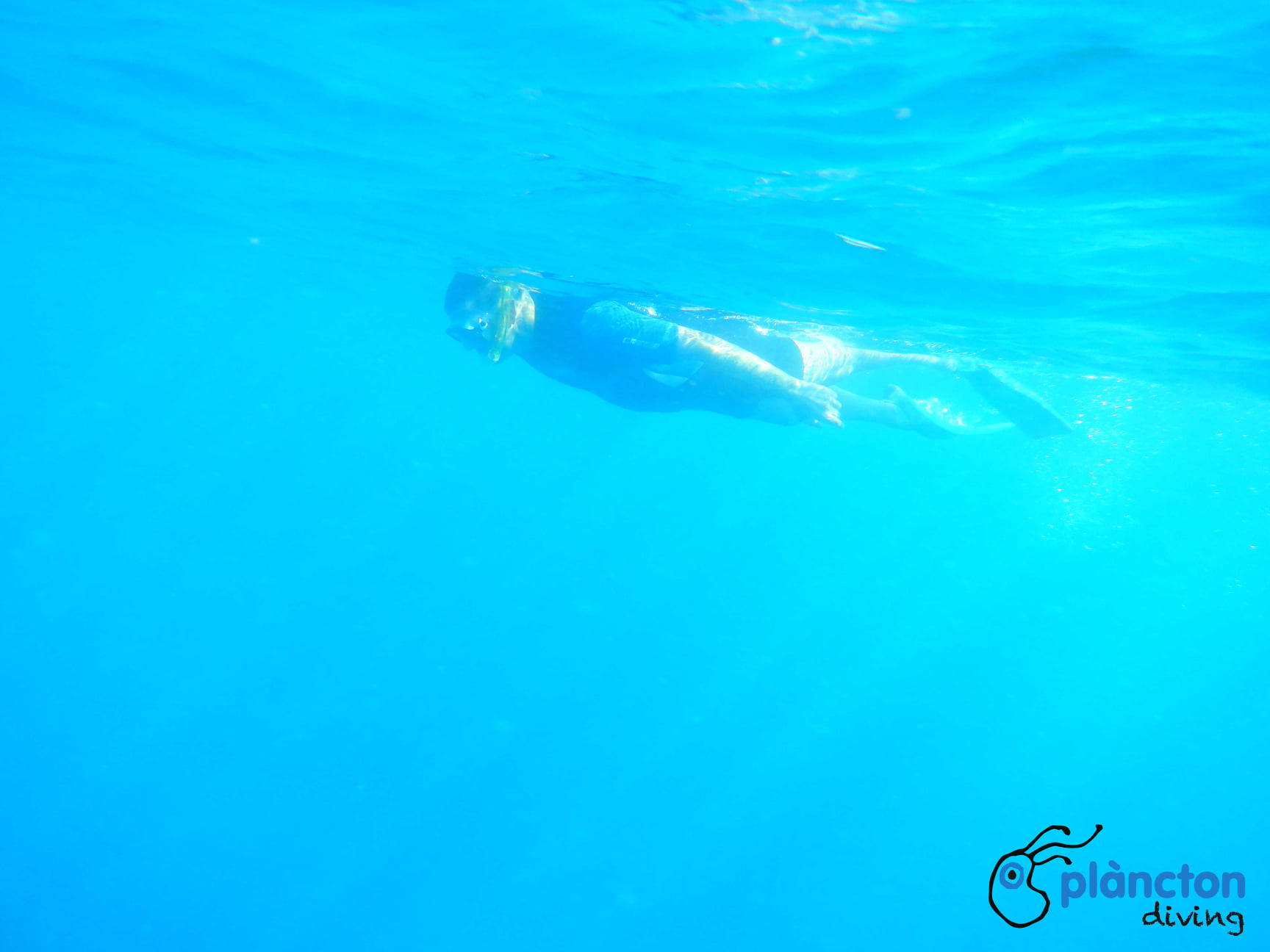 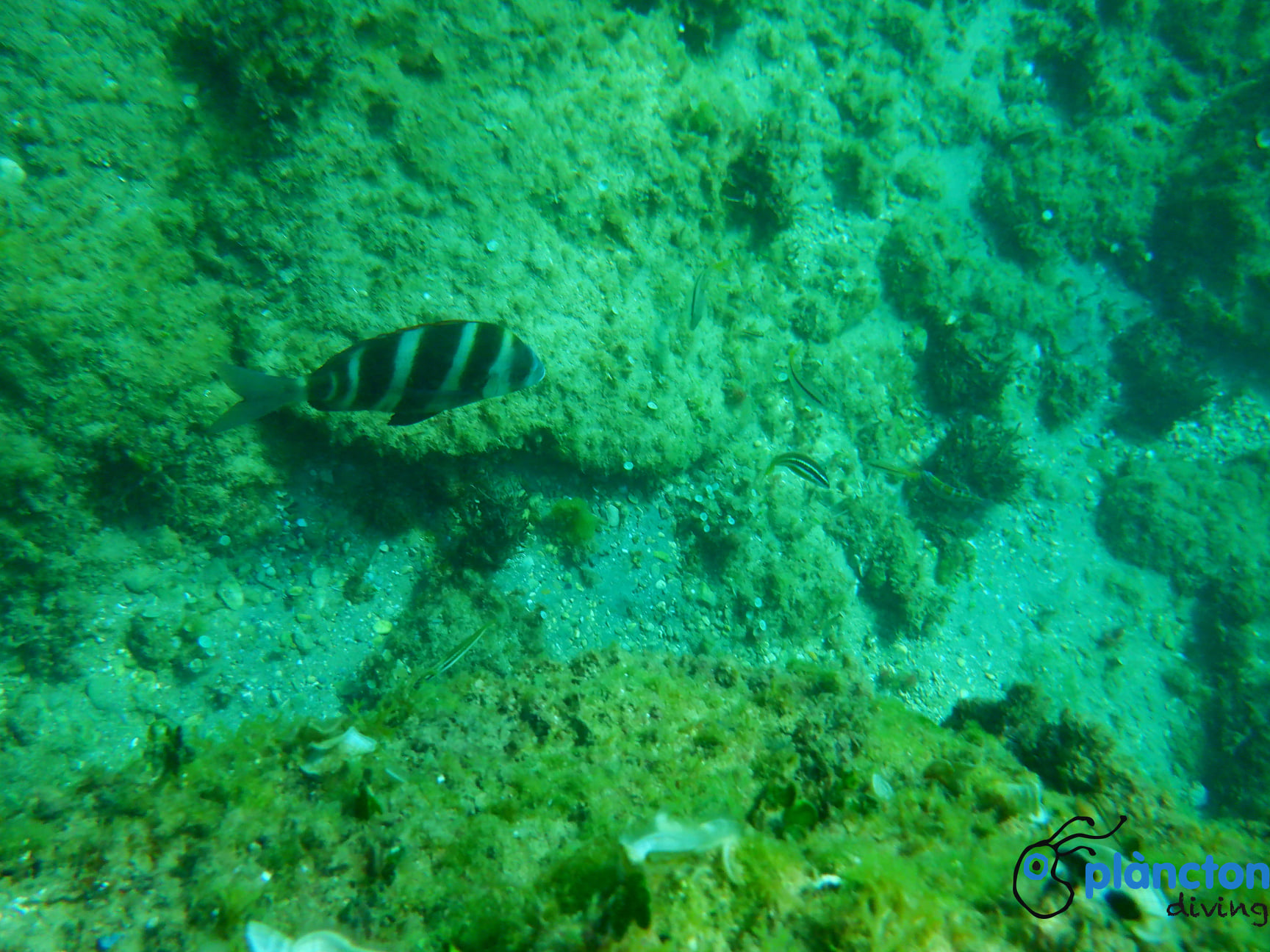 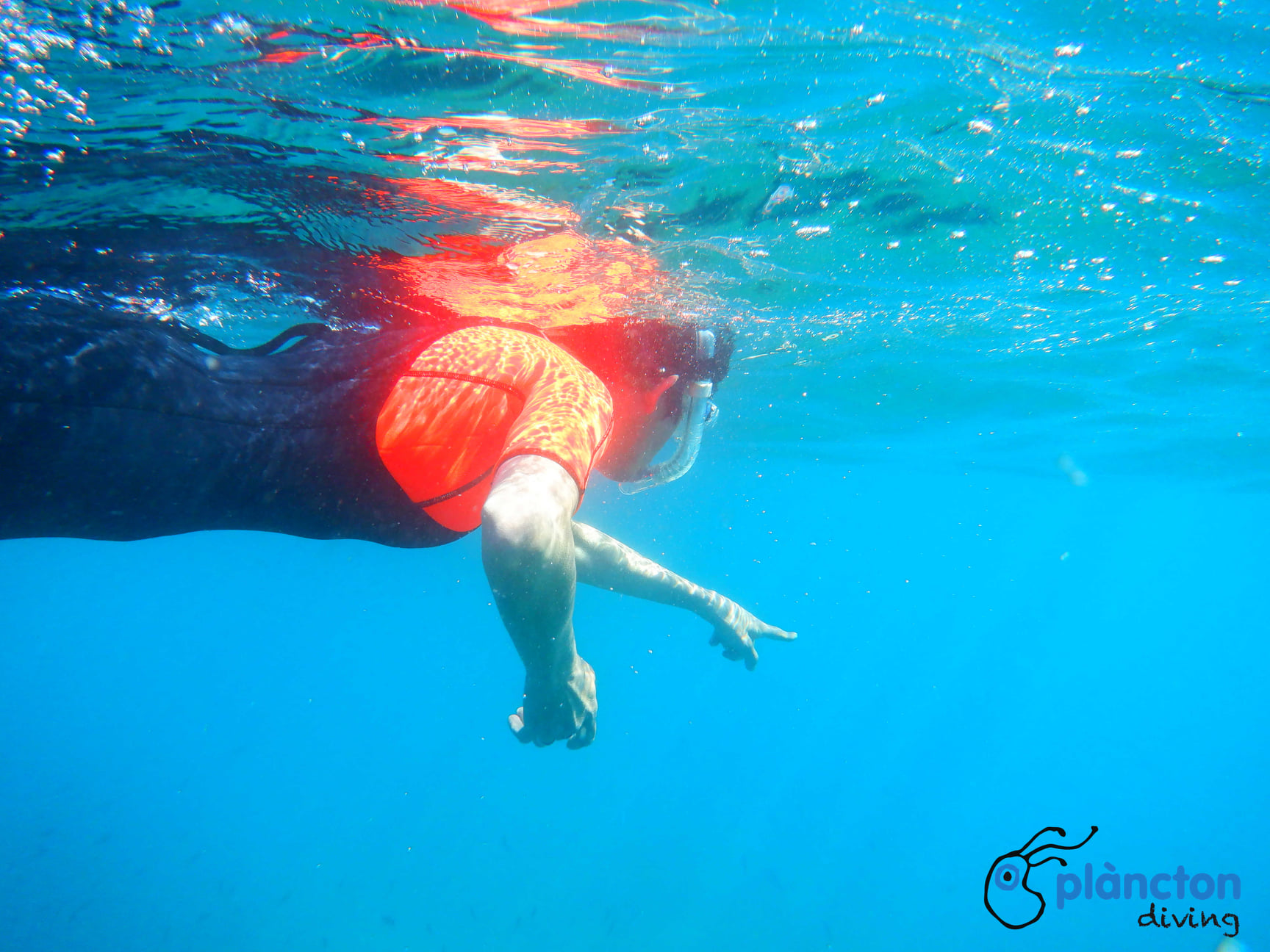 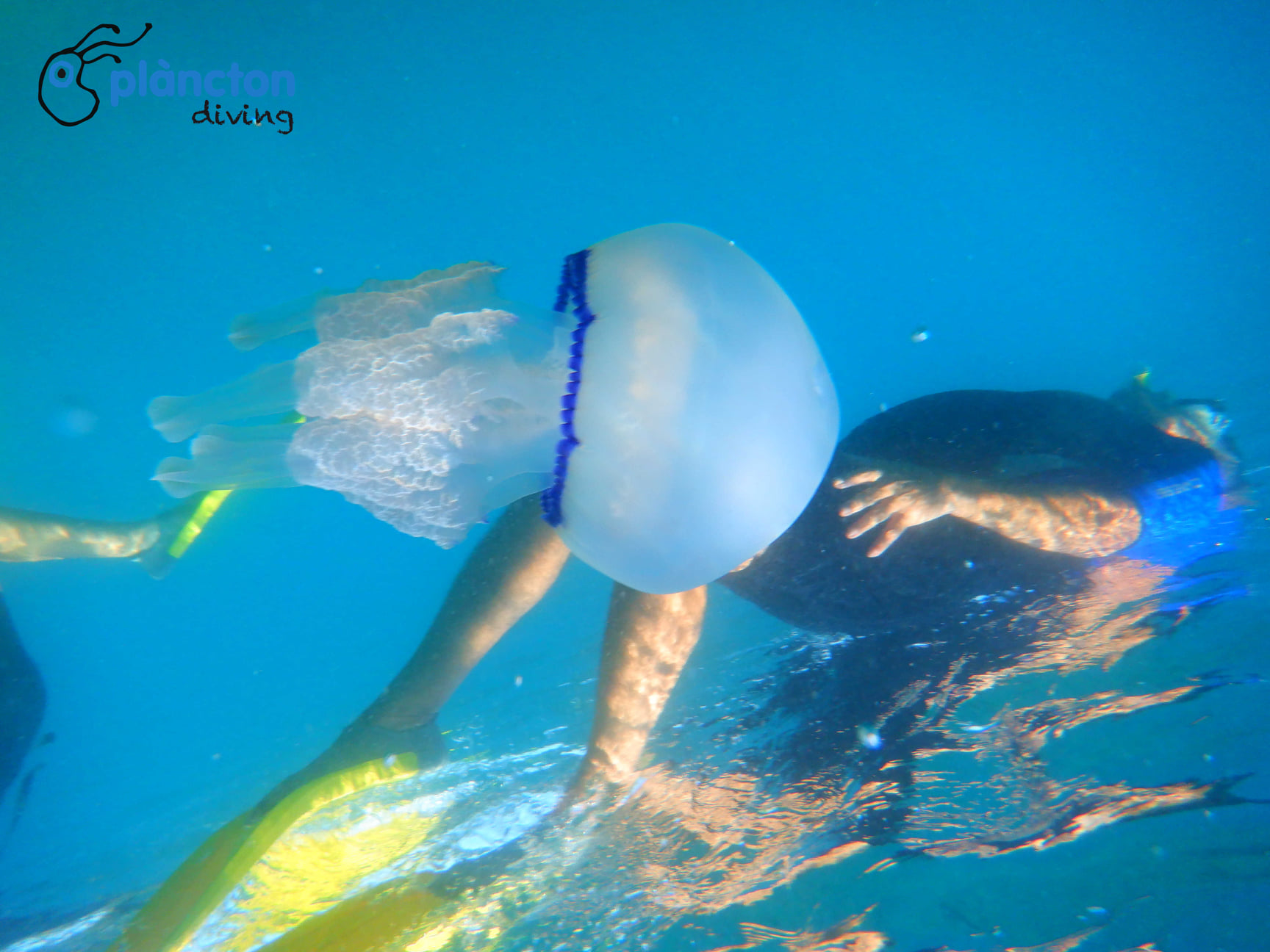 Planet family is a space for sports promotion and the promotion of leisure and family sports activities in the sand.

From July 4 to September 4

From Monday to Friday

Throughout the year, Turisme del Vendrell organizes activities designed to enjoy with the family. Here we will update the information of the different activities.

Guided visit to Les Madrigueres, where curiosities about the fauna and flora of the area will be explained, showing the original sheets of the scientific illustrations of the new space guide. (Gift for the participants). 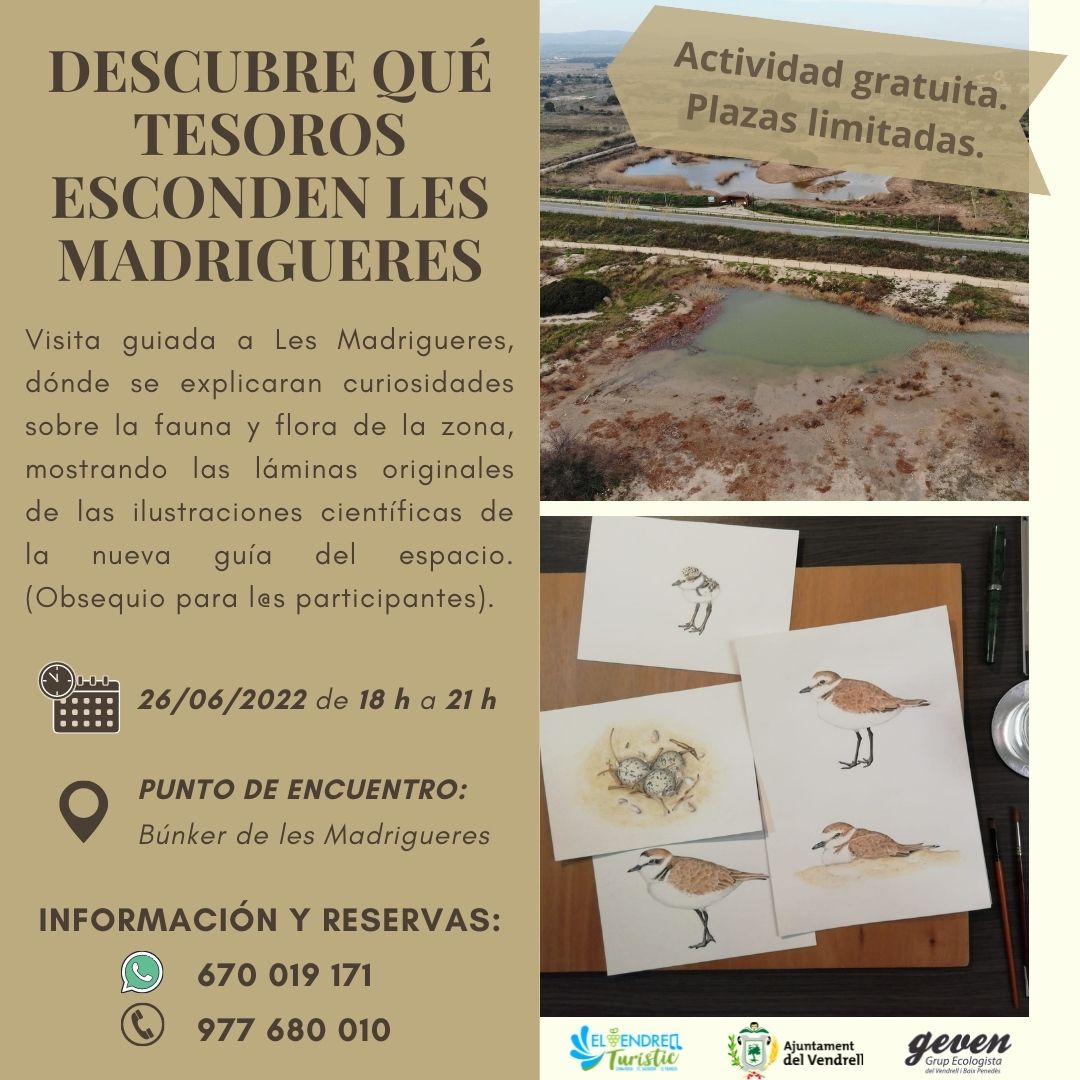 These are the outstanding health activities that you will soon find in El Vendrell. If you want to see more, click the link and filter by beach activities: 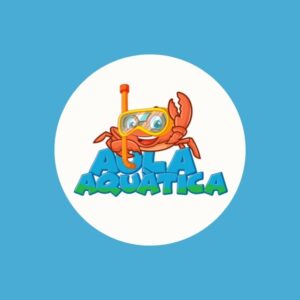