The Madrigueres wetland is a coastal area of about 30 hectares, located in the maritime centre of Sant Salvador del Vendrell, which includes the old channel of the Riera de la Bisbal and the adjacent floodplains, from the train tracks to the sea. It is an area that has not been urbanized, where you can still find agricultural areas derived from the old traditional agricultural uses that are no longer in use.

Originally, the Bisbal stream passed through this area until the 1950s-1960s when the stream was diverted further south and channeled.

It is a small area, but with a diverse array of habitats: sandy beaches and dunes, coastal lagoons with rushes and reed beds, Mediterranean groves and shrubland with evergreen oaks. A highlight of the area is the presence of the Kentish plover (Charadrius alexandrinus), a bird whose population is decreasing, as well as the remains of little Neptune grass (Cymodocea nodosa), a marine plant of great value for its ability to generate dunes. There is also a Civil War bunker found near the beach.

In general, it is an area of high environmental and scenic interest, for its unique character in a fully urbanized coastal environment and for its role as an ecological corridor between the sea, the countryside and inland mountains. 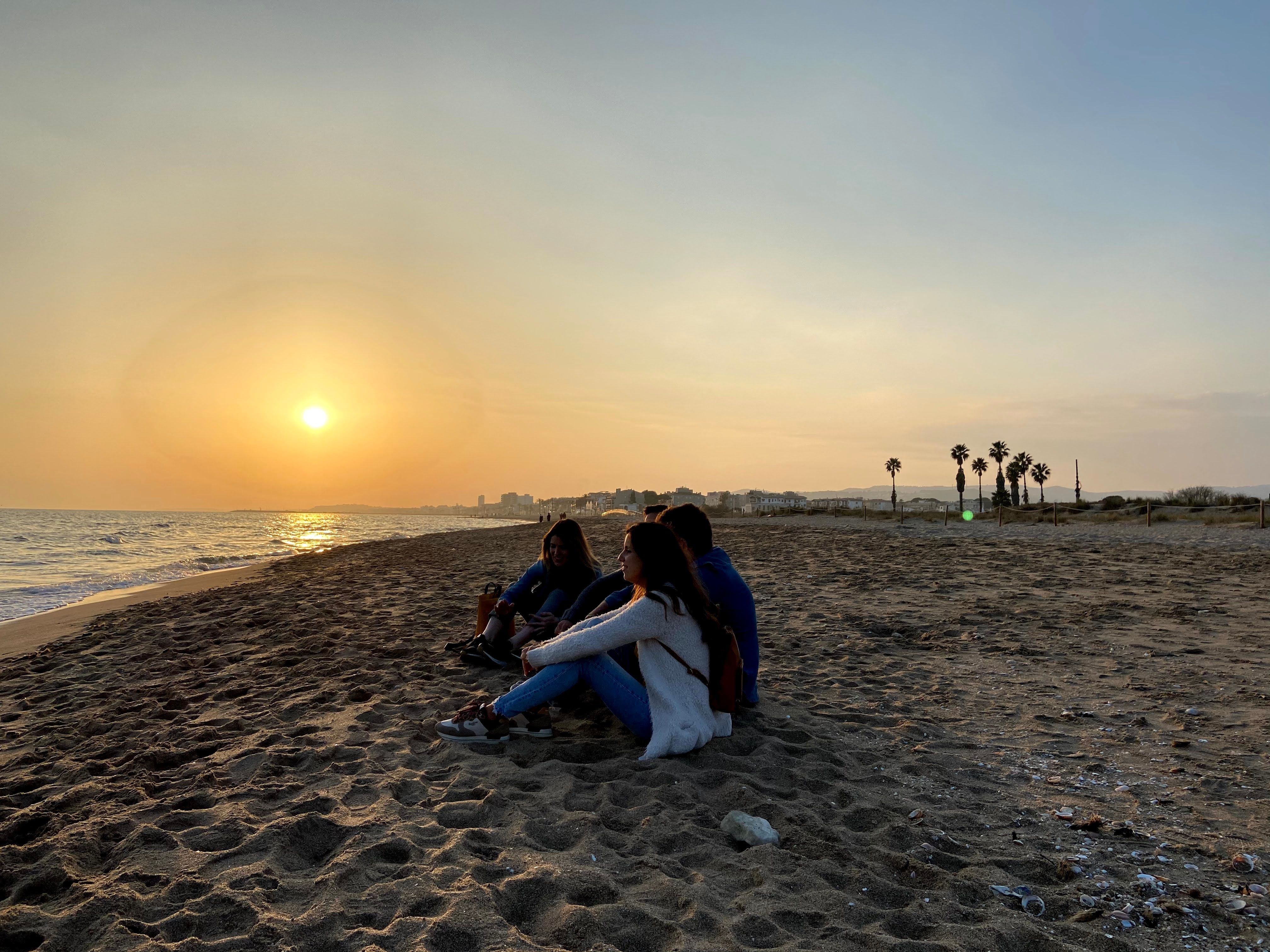 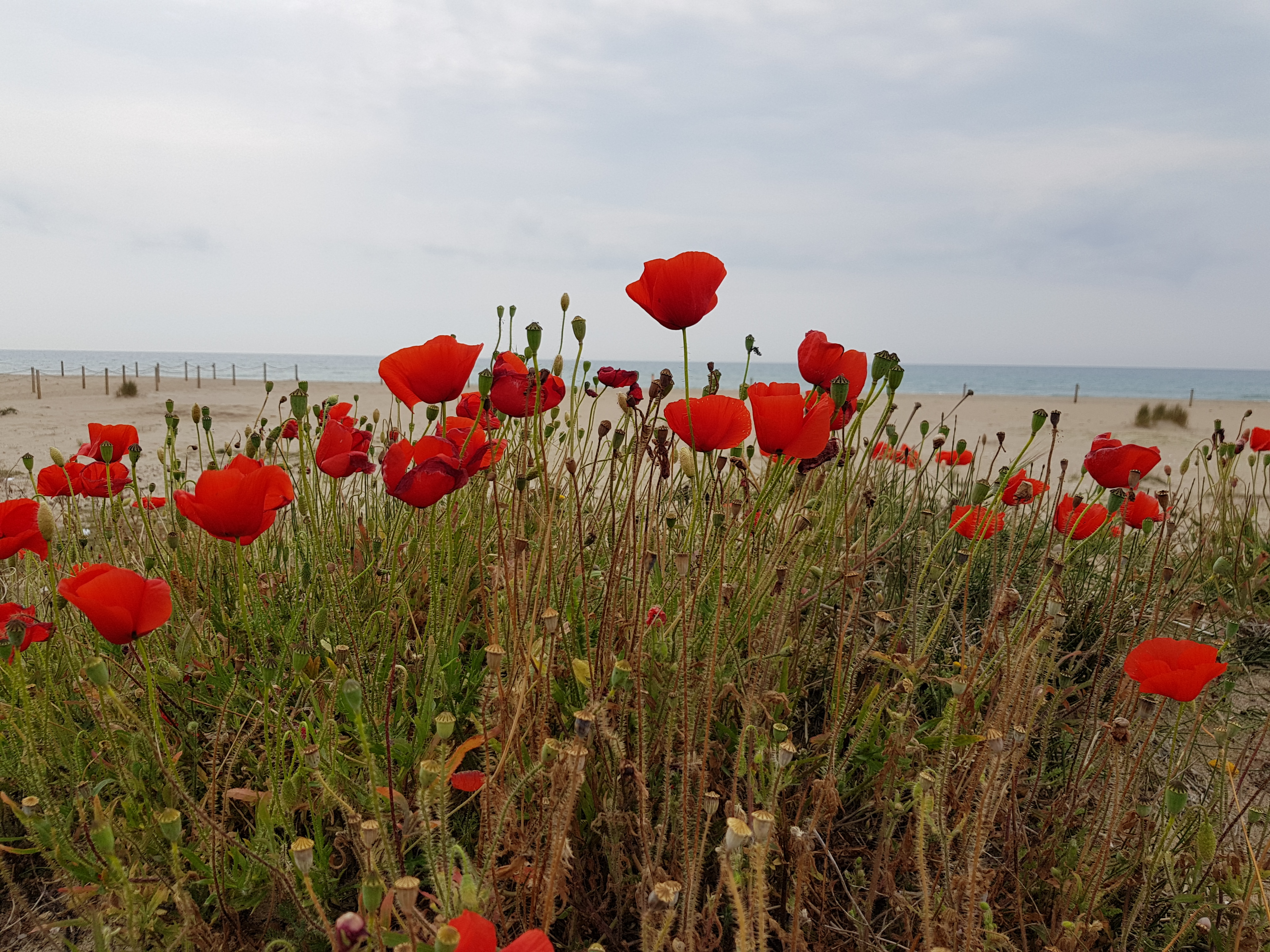 Wooden walkways to the other access points to the beach. (The walkways do not reach the water so as not to limit the reach of the beach cleaning machinery)