In 1910, Pau Casals had Villa Casals built in the maritime district of Sant Salvador, three kilometers from the urban centre of El Vendrell. The house, located at the southern end of the beach, was initially conceived as a small summer house that, over the years and after several modifications, became a prominent building, with a harmonious garden next to it which had a concert hall and rooms to exhibit the art collection. . Pau Casals lived there until 1939, when he was forced into exile, and never returned.

In 1972, Pau Casals and his wife Marta Montañez created the Pau Casals Foundation with the aim of preserving the cultural heritage that he had in the house in Sant Salvador. In 1974, a year after his death, the Sala del Sentiment, the Sala de Concerts (concert hall) and the Sala del Vigatà were opened to the public, and in 1976 the house was inaugurated as a museum. In 1996 the Pau Casals Foundation decided to close it and carry out a substantial restoration project. The current museum was inaugurated on June 2, 2001. 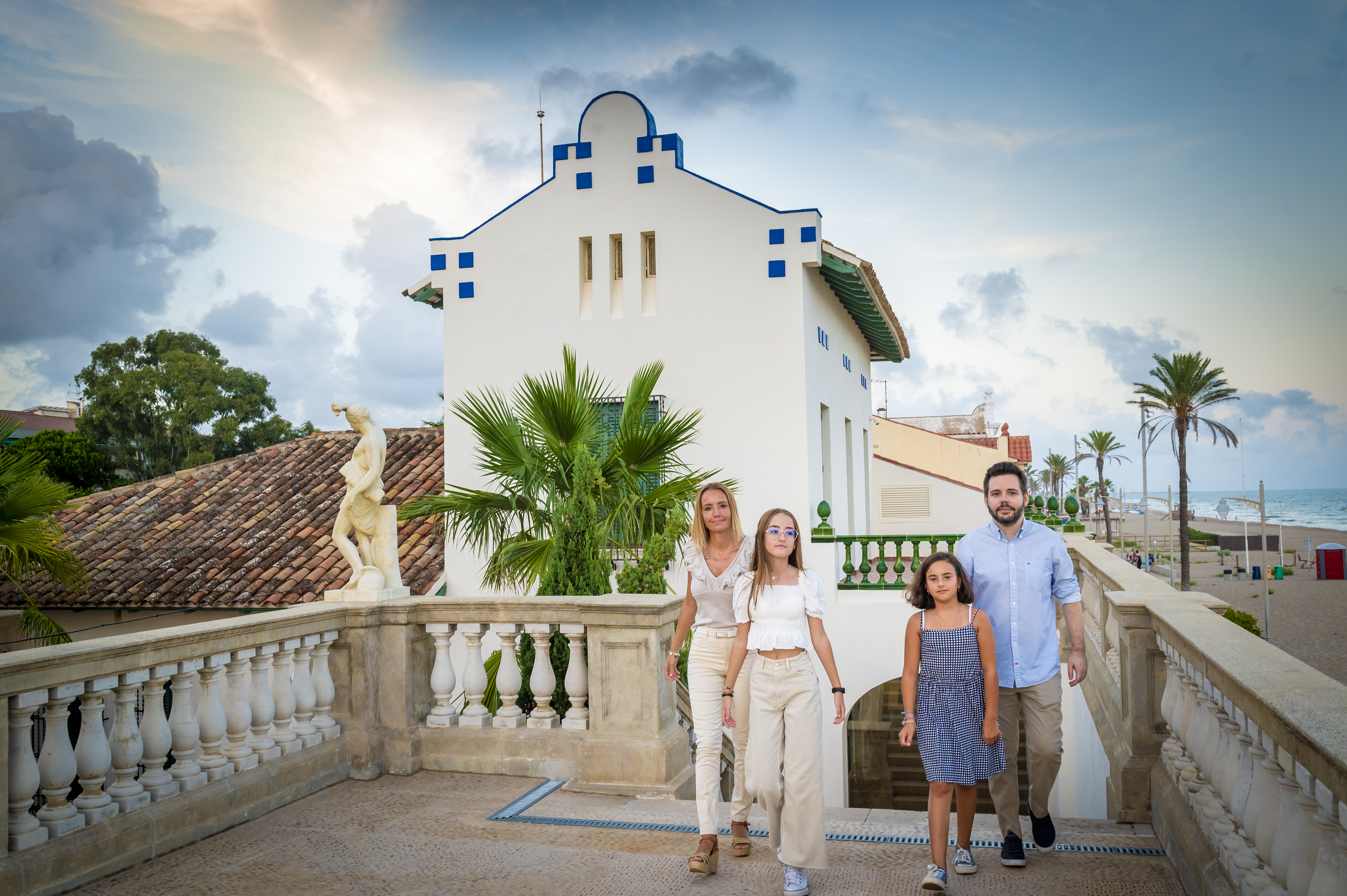 The museum boasts a modern museography that preserves the original rooms of the house and at the same time shows the life and work of Pau Casals in an innovative way. Music, audiovisuals and original objects and documents bring the visitor emotively closer to the life and way of thinking of Pau Casals from his childhood to the later stages of his life as a man of peace.

The Deu Museum has one of the most important art collections in the country, with pieces dating from the 12th Century to the present day: carvings, rugs, basins, sculptures and paintings, precious metals, glass and ivory. These artistic pieces can be seen wonderfully curated, in which the preservation and arrangement of the works have been meticulously cared for.

Pau Casals (1876-1973) was and is one of the greatest cellists of all time. Beyond music, he became a tireless defender of peace and freedom of the people, in an era shaken by wars and oppression. The house where Pau Casals was born preserves the atmosphere of a house of a very humble family from the end of the 19th Century. On the ground floor of the house you can follow Pau Casals’ childhood related to the town through photographs and two very significant musical instruments that marked the beginning of this maestro’s career: the “carbasseta” (a small cello made from a gourd) and the “gralla” (traditional Catalan double reed instrument). A staircase next to the narrow entrance door leads to the two floors that the Casals family occupied.

“Fortunately, during my travels to so many foreign countries […] I have never forgotten about the child of El Vendrell”

Àngel Guimerà (1845-1924), son of a father from El Vendrell and a Canarian mother, lived in the Guimerà manor house in El Vendrell during the 19th Century. In this house he began his poetic activity, first in Spanish and then in Catalan, later becoming a successful playwright. One of his main works was Terra Baixa.

A friend of Picasso, the sculptor Apel·les Fenosa (1899-1988) left behind an exceptional body of work, which inspired the greatest poets of his time. The Museum is located in the residence and summer studio of the artist, a restored 16th Century building with a beautiful Mediterranean garden. It features an important collection of original terracotta and plaster sculptures, as well as a selection of monumental bronzes. 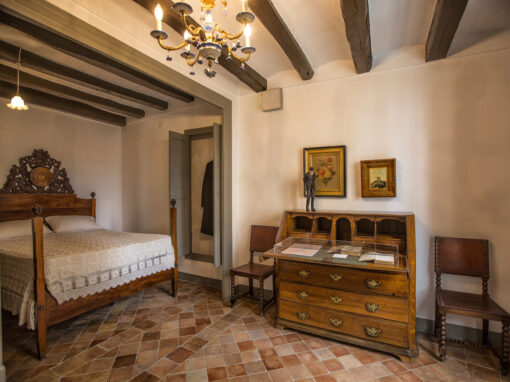 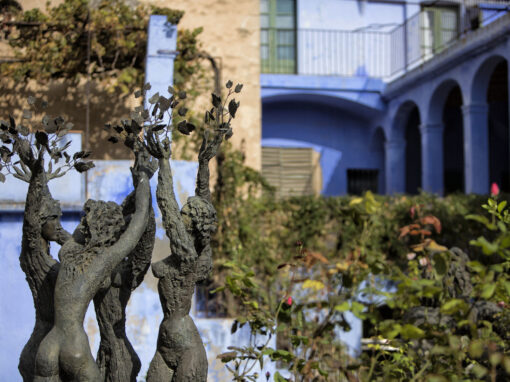 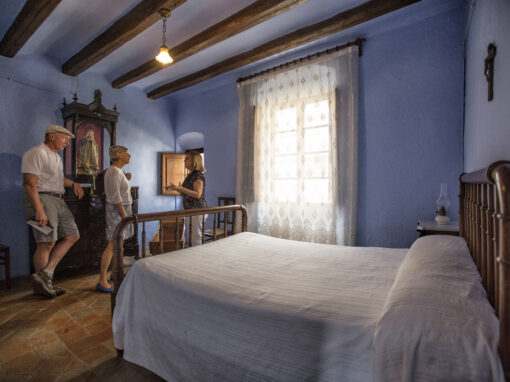 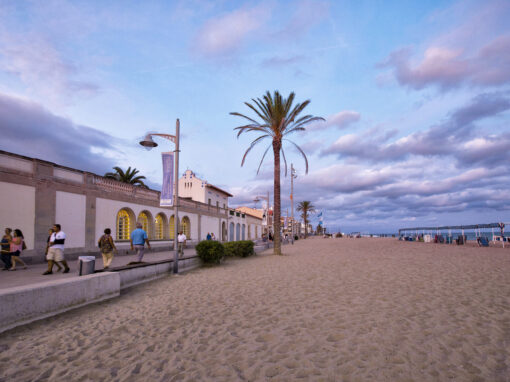